The Art of Surgery

How a mastery of performance connects one doctor's passion for music with his gift for saving lives.

With over 18 years of experience in cardiothoracic surgery and more than 4,000 successful surgeries performed, Dr. Coady is one of the top heart surgeons in the Greater New York area. 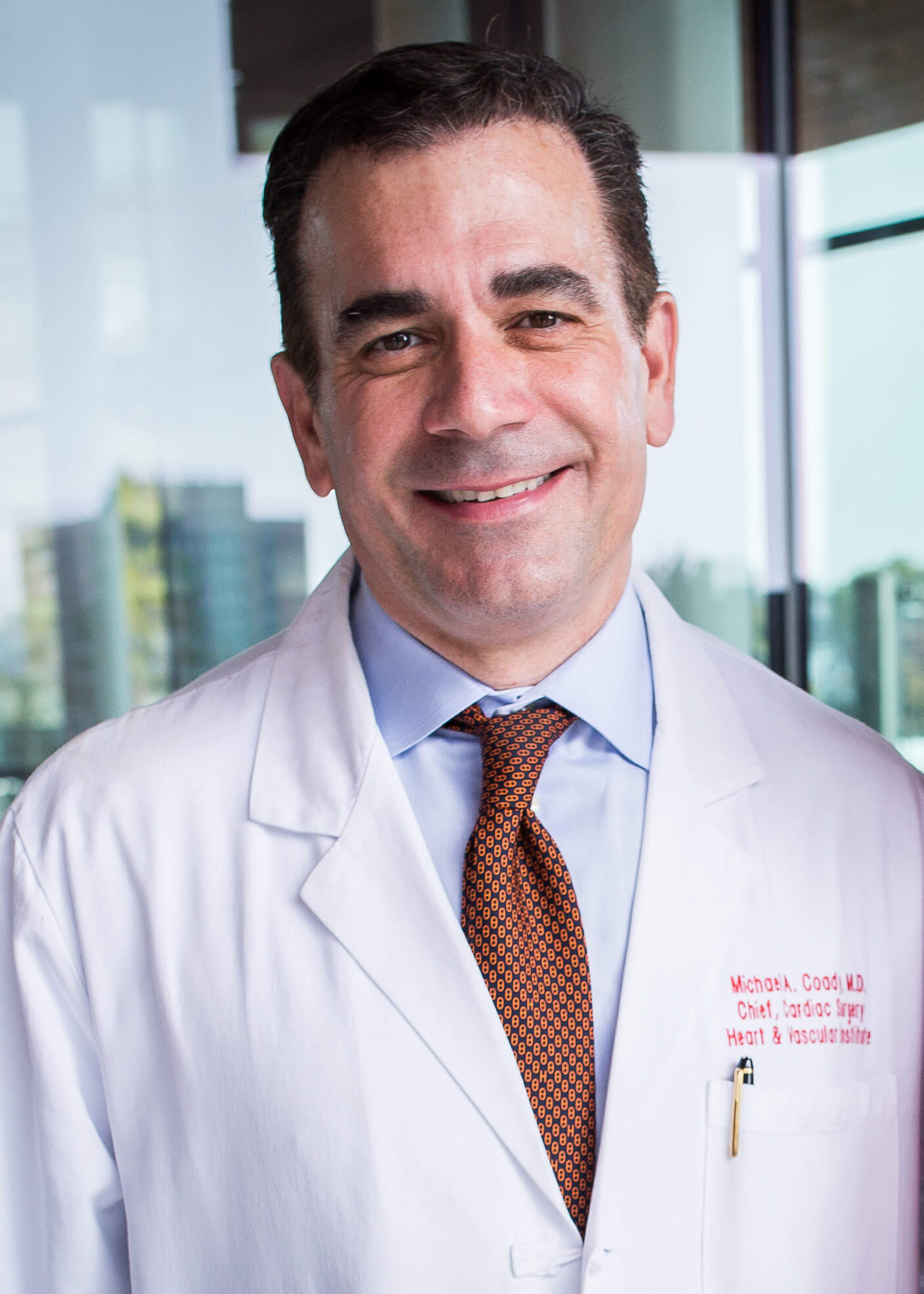 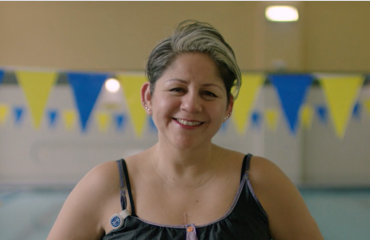 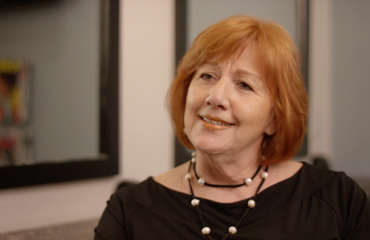 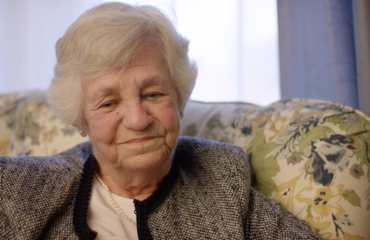 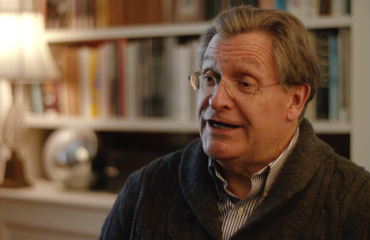 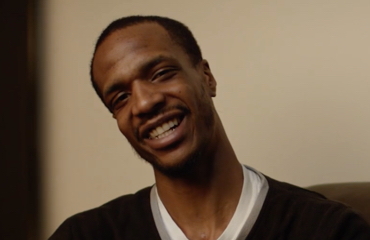 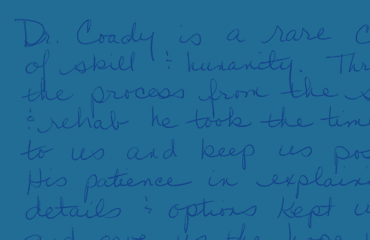 "I was completely convinced that I was in the right hands. He's an honest and gentle man. I can't say enough about him."

A bypass is needed when the coronary arteries become too narrow for blood to pass through, depriving the heart of oxygen and nutrients. The affected arteries are bypassed using an artery from the chest cavity, or a piece of healthy vein from the leg.

The aortic valve allows oxygenated blood to exit the heart and enter the aorta, the body's largest artery. When this valve leaks or becomes blocked, it can be replaced with an artificial valve to restore normal blood circulation to the body.

The mitral valve allows freshly oxygenated blood to move through the chambers of the heart efficiently. Like the aortic valve, the mitral valve can leak or become blocked due to disease; however, it’s often possible to repair the mitral valve, preventing the need for replacement.

A thoracic aortic aneurysm occurs due to weakening of the wall of the aorta—the major blood vessel that feeds blood to the body. Surgery is performed to replace the weakened tissue before it tears ("dissects") or ruptures, causing a surgical emergency.

Cardiac arrhythmia (abnormal heartbeat) can occur when healthy electrical signals traveling through the heart are disrupted. To create clearer electrical pathways, extreme heat is precisely applied to produce scar tissue on the heart, preventing the interference of unusual electrical impulses.

A gifted performer from an early age, Dr. Michael Coady has transformed his skill as a pianist into masterful precision as an open-heart surgeon.

From the time his parents took him to his first piano lesson at the age of five, Dr. Coady was hooked. His immediate fascination with music—coupled with unusual focus and determination—made him a prodigious pianist by his early teens. At age sixteen, he was awarded the Rothschild Scholarship at the Peabody Conservatory of Music. It was there that he learned what separated talented players from true performers: not just precision or stamina, but adaptability, attention to detail, and a mindset about music that was as analytical as it was expressive. This new understanding served him well as he went on to Bennington College in Vermont, where he double-majored in piano performance and mathematics.

Despite the unusual challenge of transitioning from music to medical science, Dr. Coady saw medicine as an opportunity to apply his relentless pursuit of perfection toward improving the lives of others. He attended medical school at The George Washington University, where “the ability to make diagnoses and fix problems using your hands” immediately attracted him to surgery as a specialty.

Dr. Coady attended a 7-year training program for General Surgery at Yale University, where he also earned a master’s degree in Public Health. He then completed an additional 3-year fellowship at Stanford University in Cardiac Surgery. In heart surgery especially, he found the perfect analogue to his craft as a musician: the focus, discipline, dexterity, and precision required to analyze and perform a Beethoven sonata or Rachmaninoff prelude were not so different from that needed to repair a delicate mitral valve or an aortic dissection. In either case, true success meant touching someone’s heart.

Dr. Coady went on to complete an additional master’s degree in Business Administration from the Massachusetts Institute of Technology (MIT). He is currently Chief of Cardiac Surgery at Stamford Hospital in Connecticut, where he also serves as Co-Director of the Heart and Vascular Institute.

Dr. Coady’s clinical surgical outcomes have consistently exceeded national benchmarks, and he has been recognized by Castle Connolly as a top doctor in the New York metropolitan area for the 5th consecutive year. He has also been recognized as a Top Doctor in Stamford, New-Canaan/Darien, Greenwich, Westport, and New York magazines. He divides his time between Connecticut and New York, and remains passionate about music.

Three former patients meet to share their experiences as recipients of life-saving heart surgery. Watch the video to hear their thoughts on the importance of Dr. Coady's optimism, the process of recovery, and the impact their treatment had on the quality of their lives.

A reunion that’s all about the heart. Recently, 120 of Dr. Coady’s former open-heart patients came together to celebrate their new lives. Patients had the opportunity to share stories, connect with one another, and reunite with friends who were part of their journey. 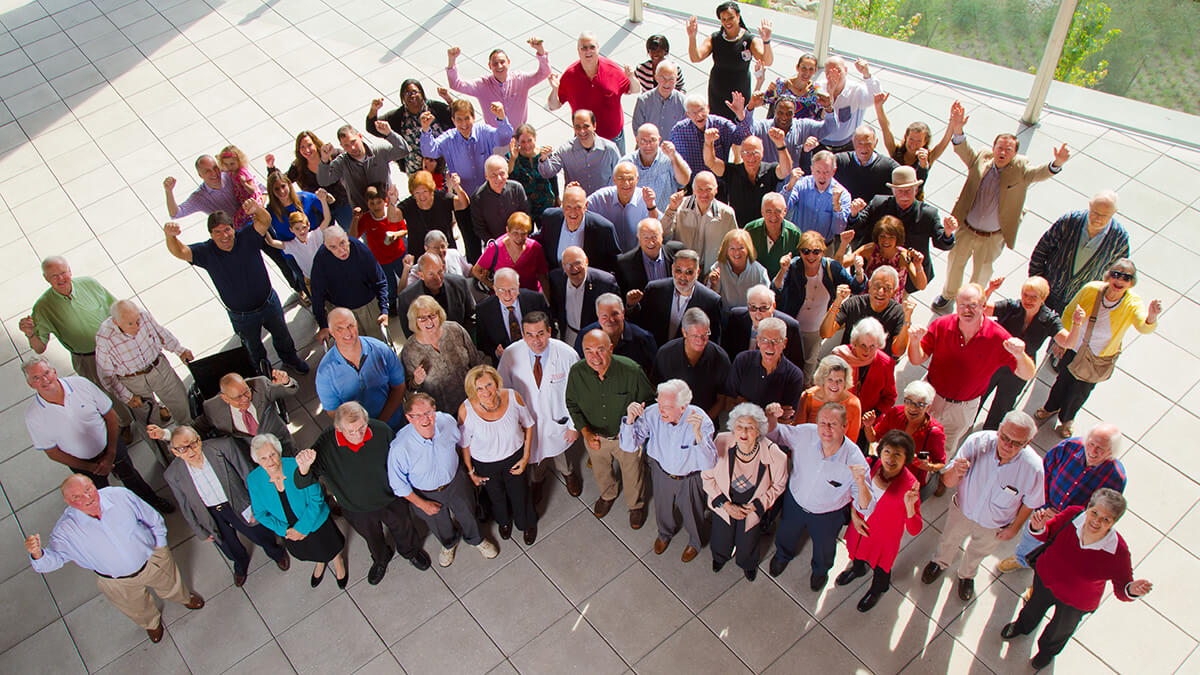 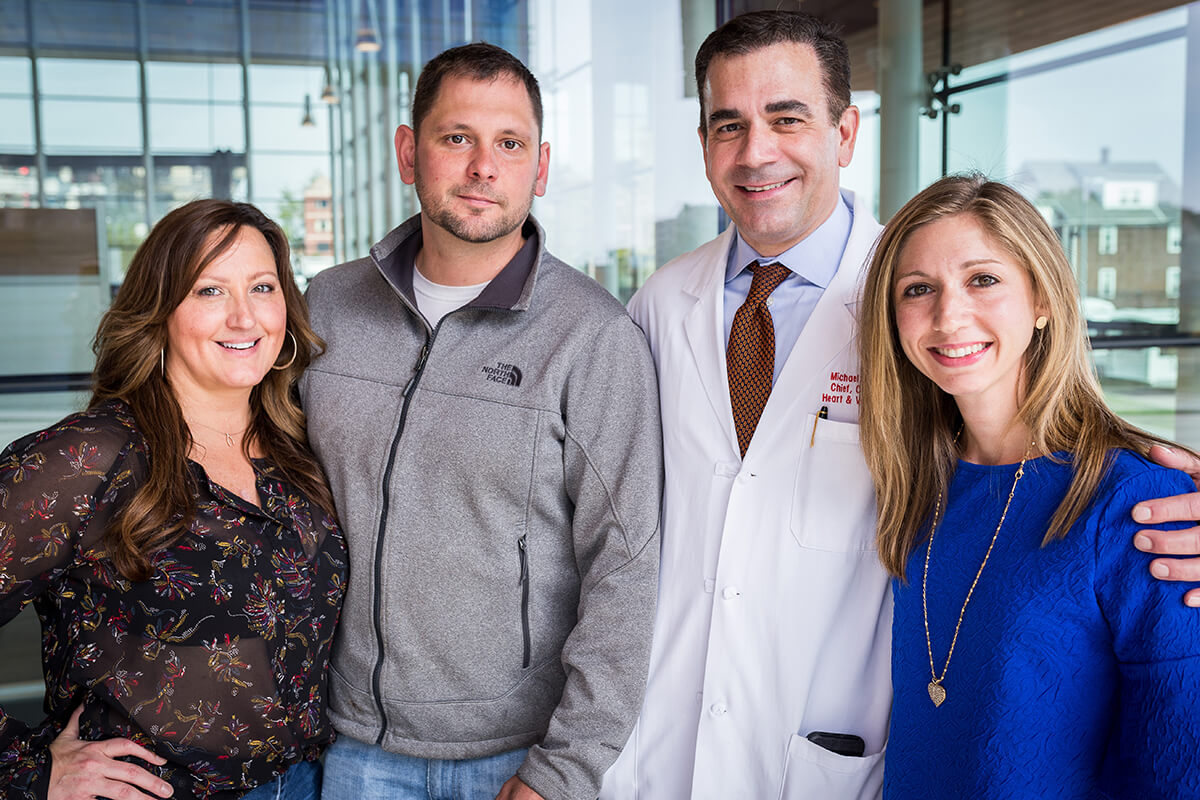 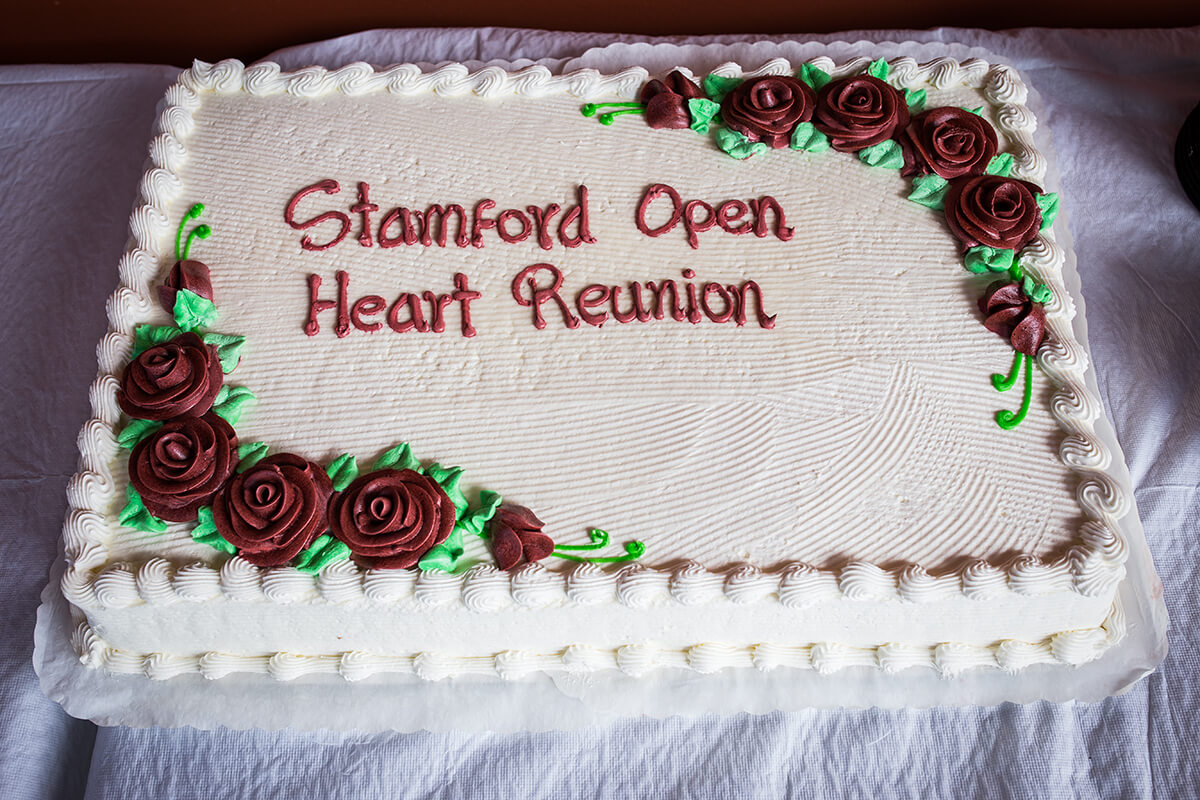 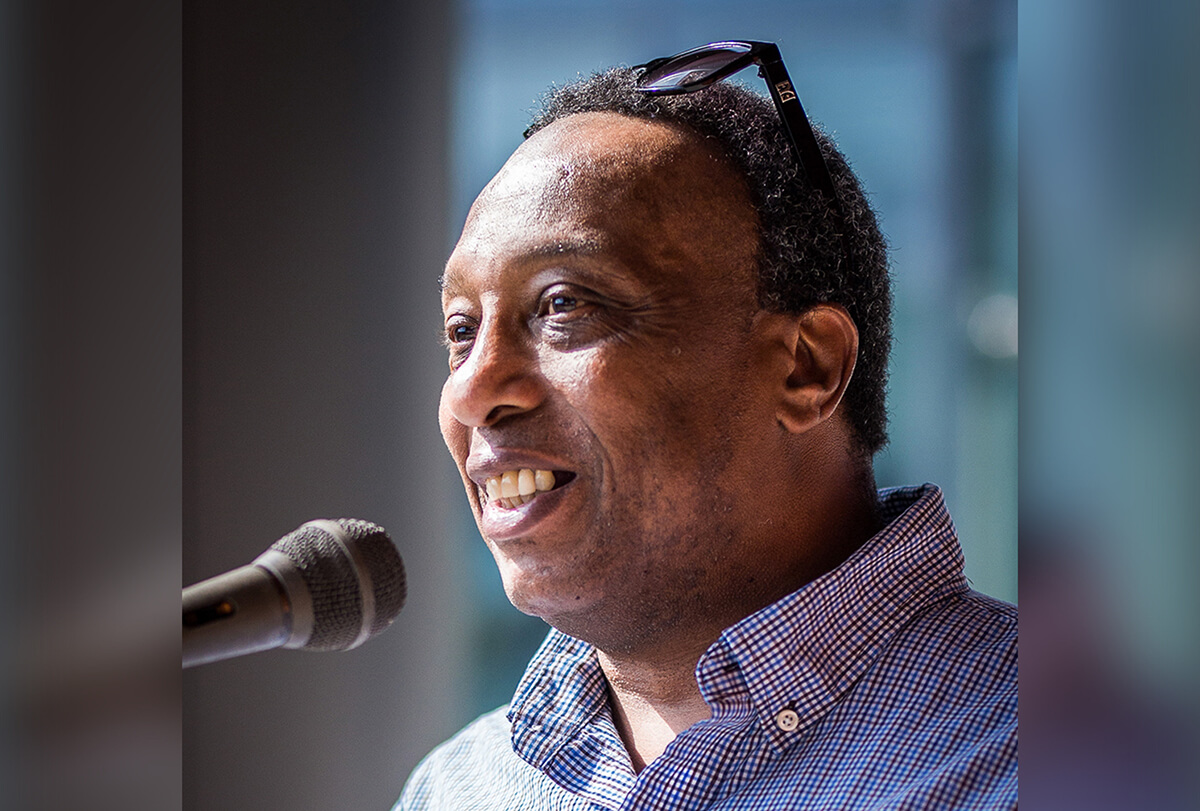 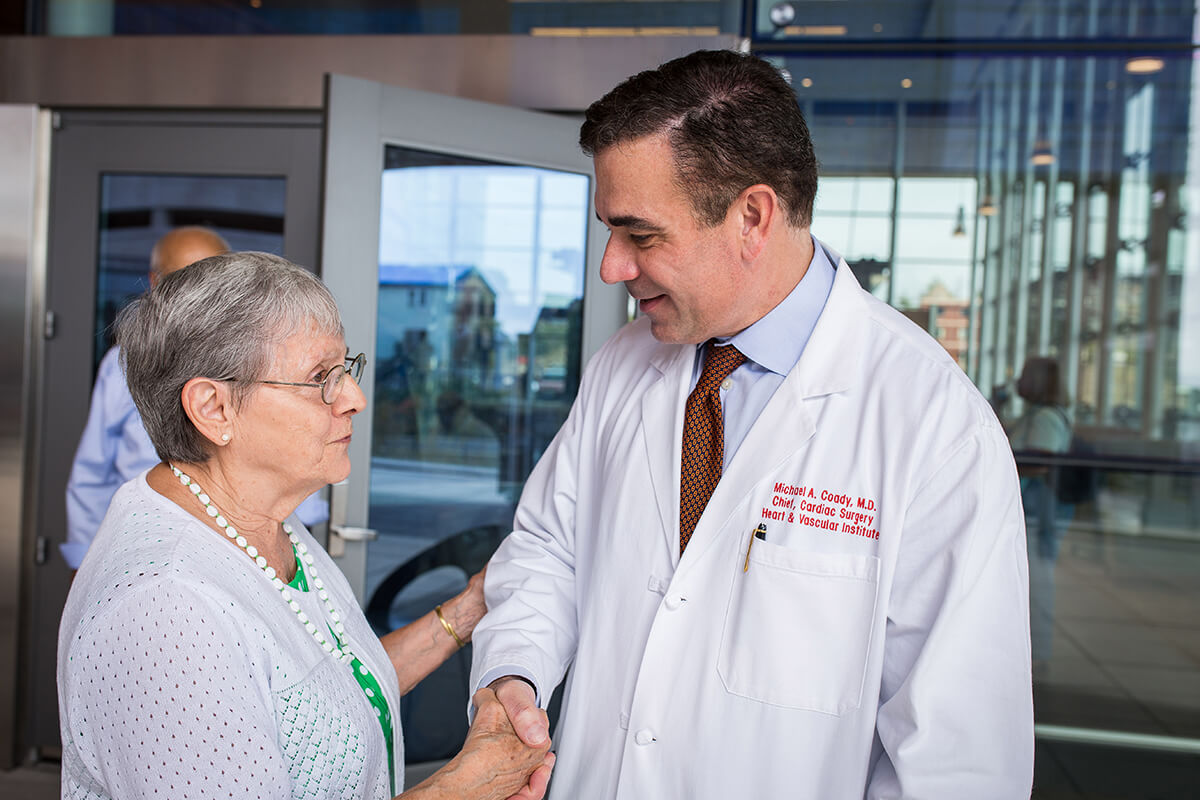